What the customer wanted

Blair from Prestwick was delighted with his new custom built PC! His brother David had used GY Computing before to replace a graphics card within his custom build. Blair had asked GY Computing for advice on how to upgrade his PC, and it was decided that his needs would be best suited to a complete new build. Blair is a huge fan of Minecraft, and various other PC games. He required a PC that would play these games effortlessly. 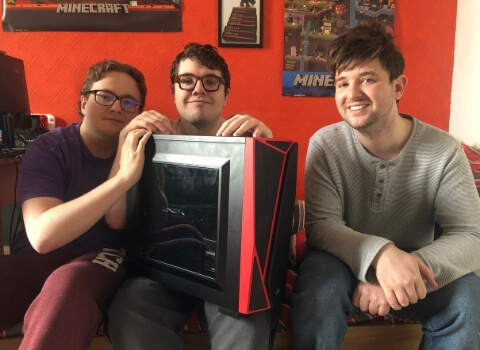 After a consultation with Blair and his family, it was decided the following specification would be used:

Overall, the PC build took around 3 hours to complete. Components were tested before being put into the case. An anti-static mat was used for this job to eliminate static electricity - a very important aspect that many people overlook!!

The PC now boots in around 5-10 seconds. Blair commented his old one took around 5-10 minutes! He was delighted with the result, and is looking forward to playing the latest games on his new PC! 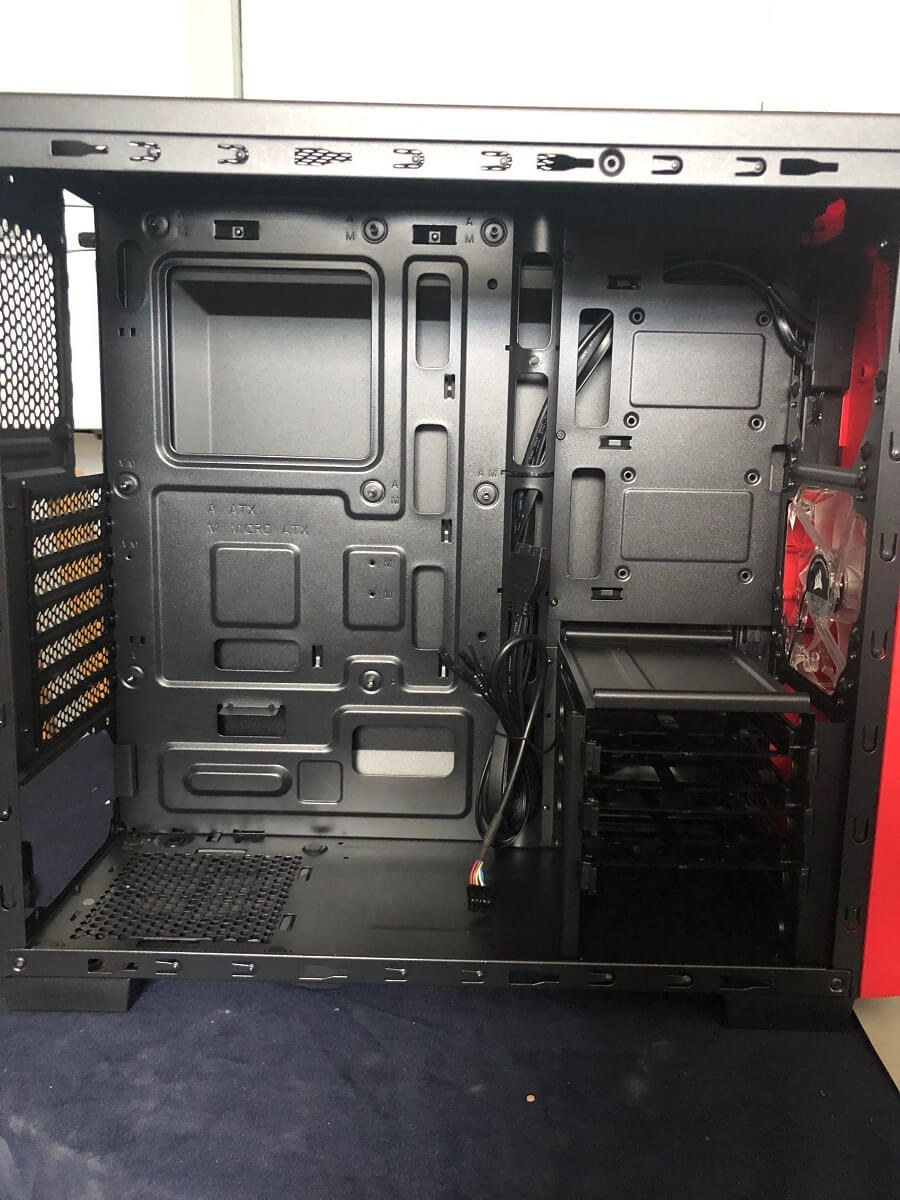 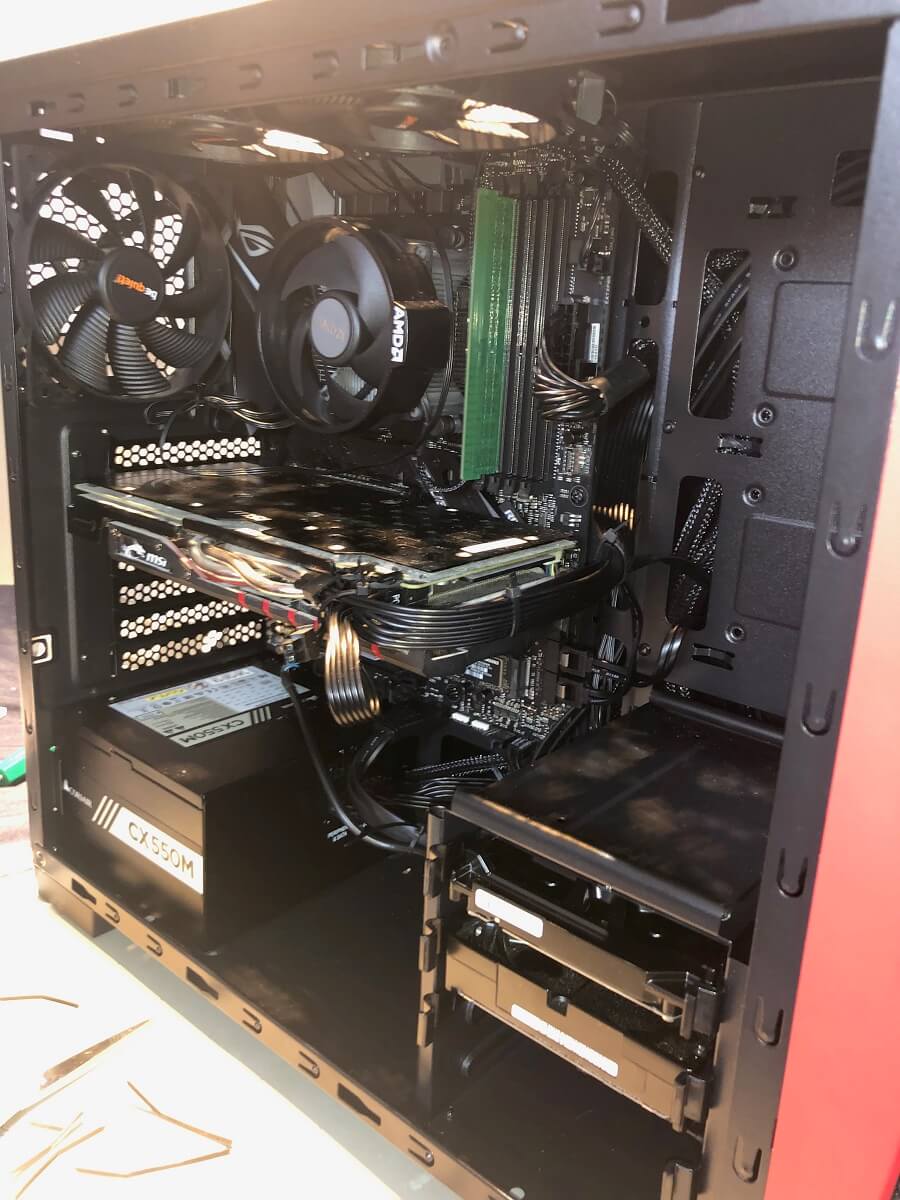 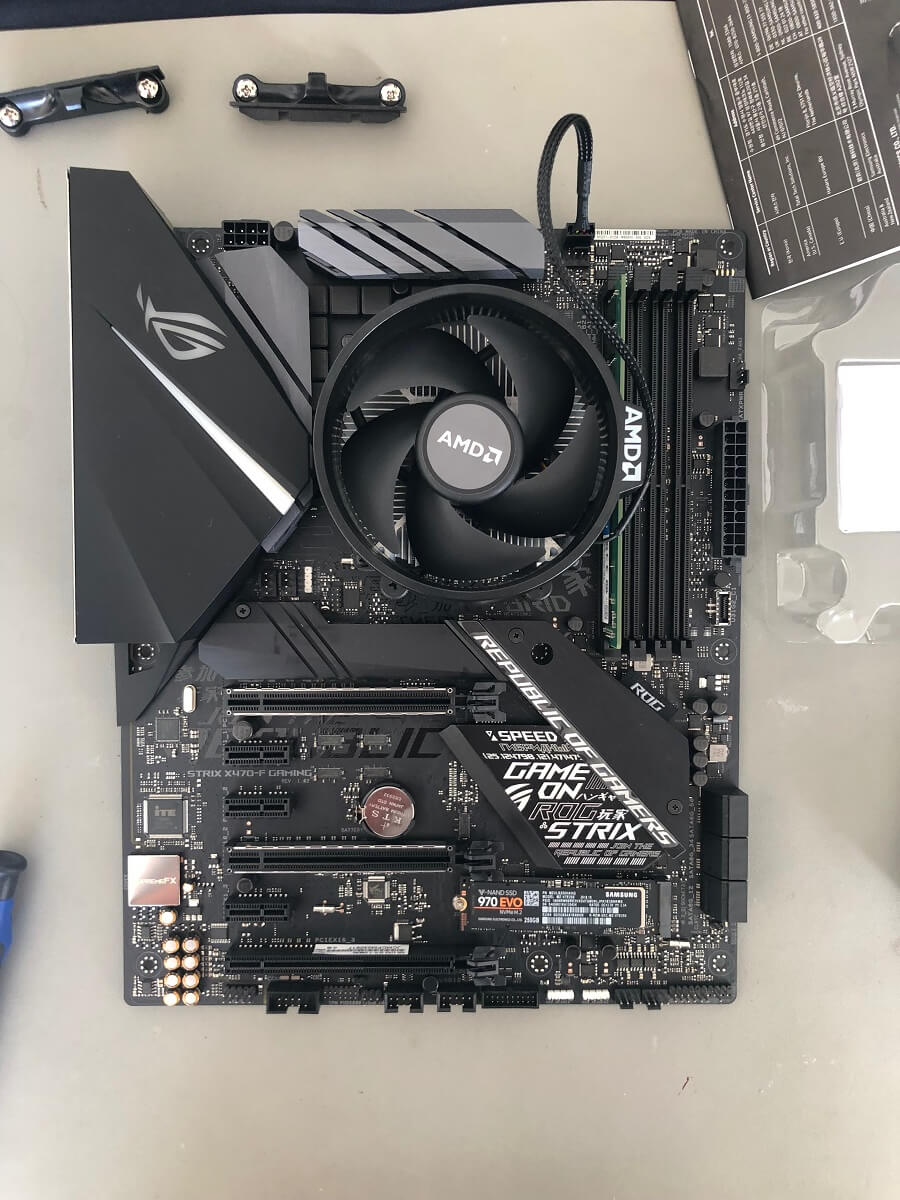 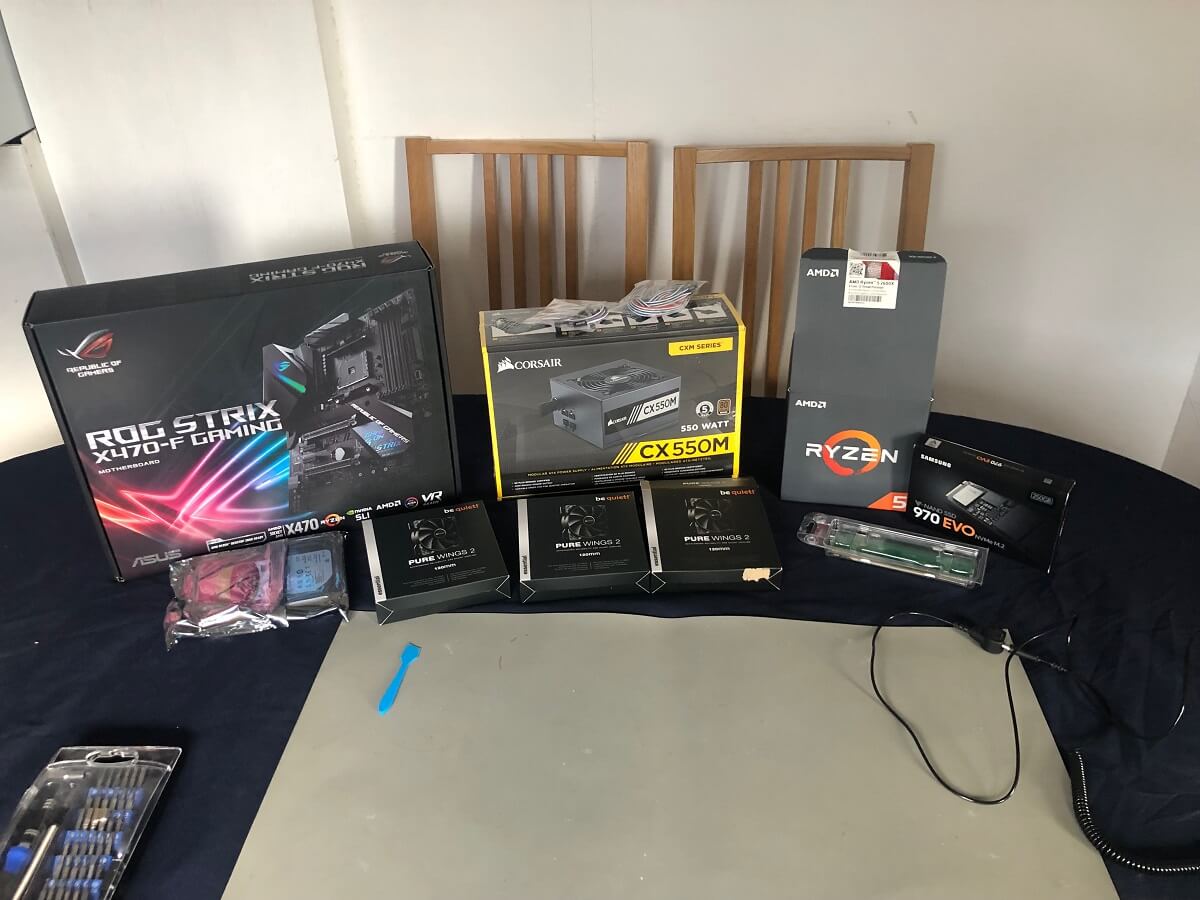 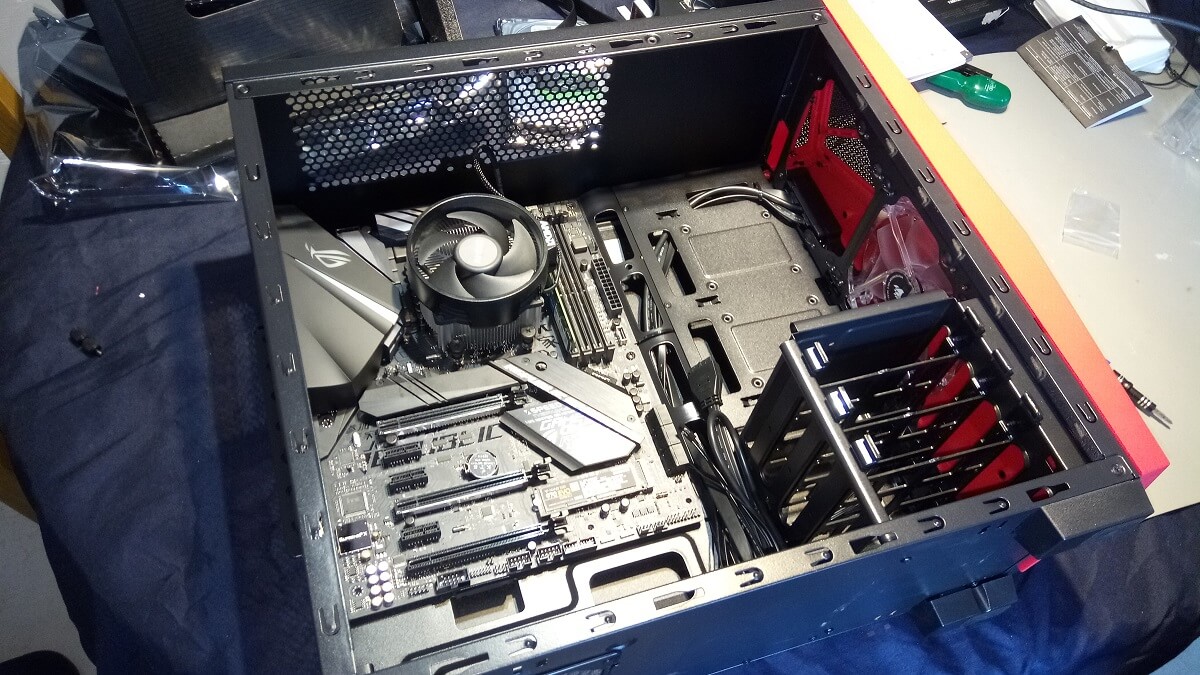 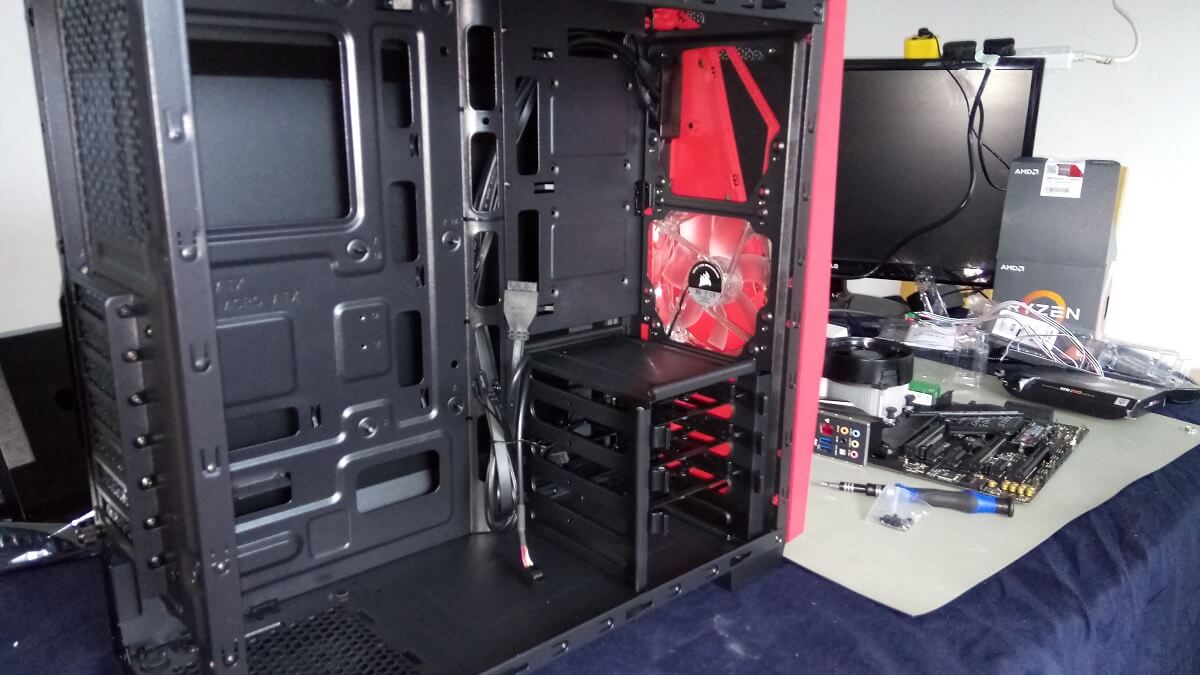 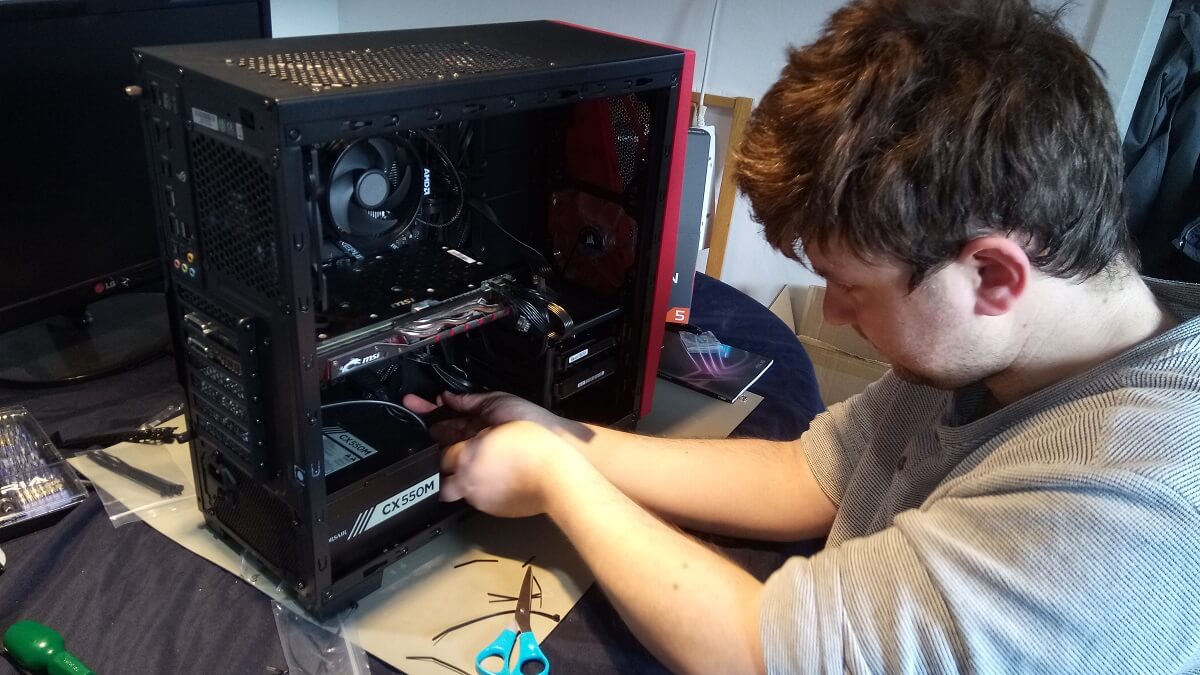 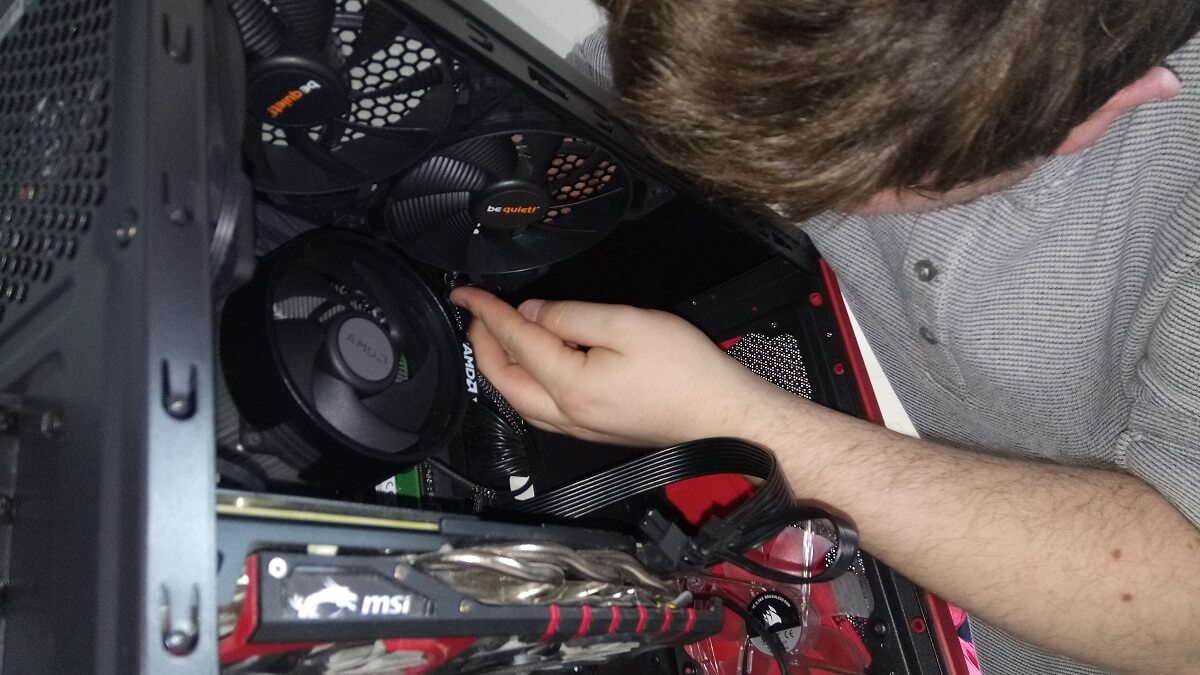 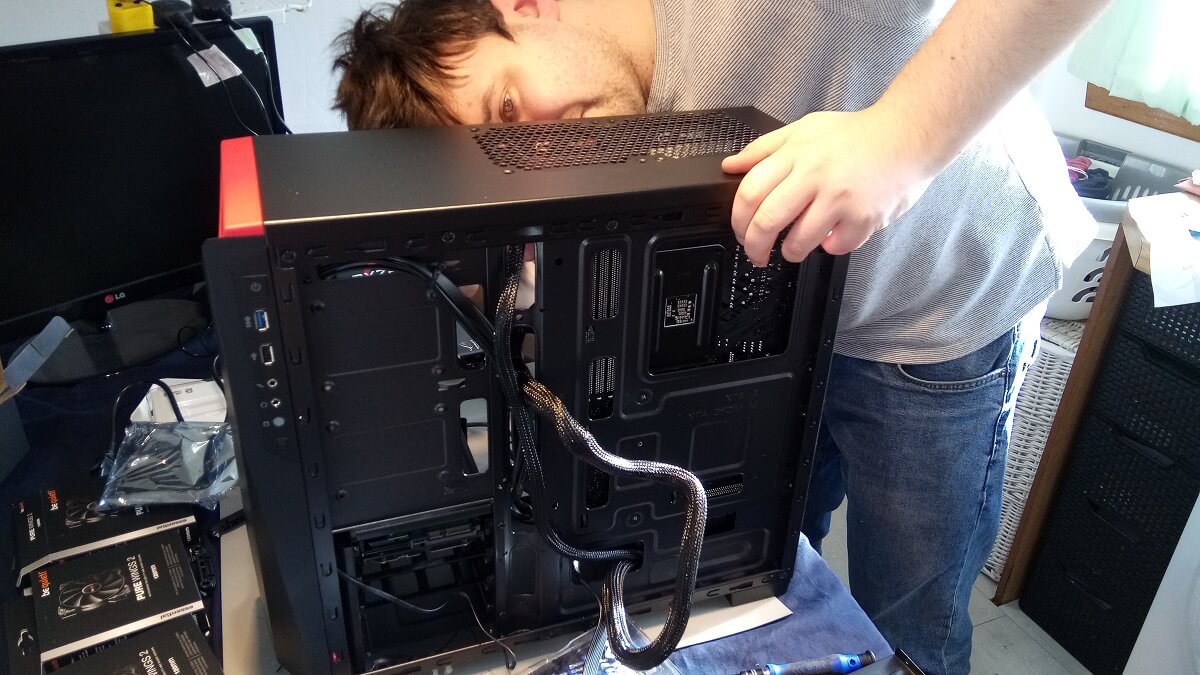 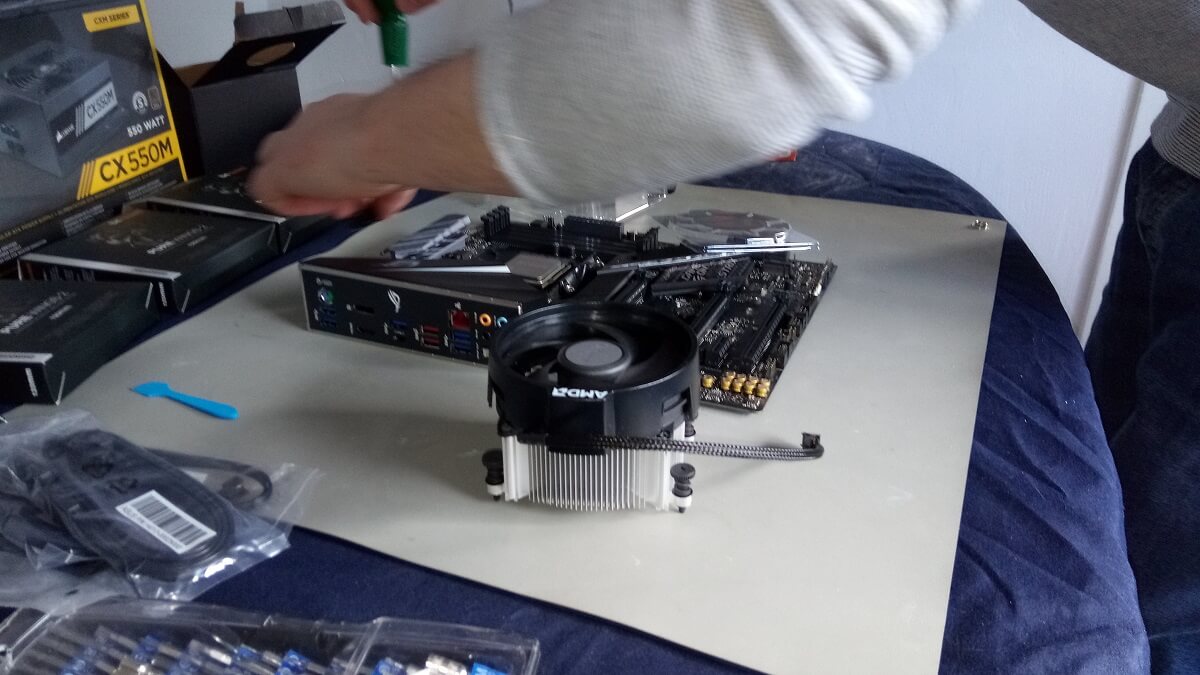 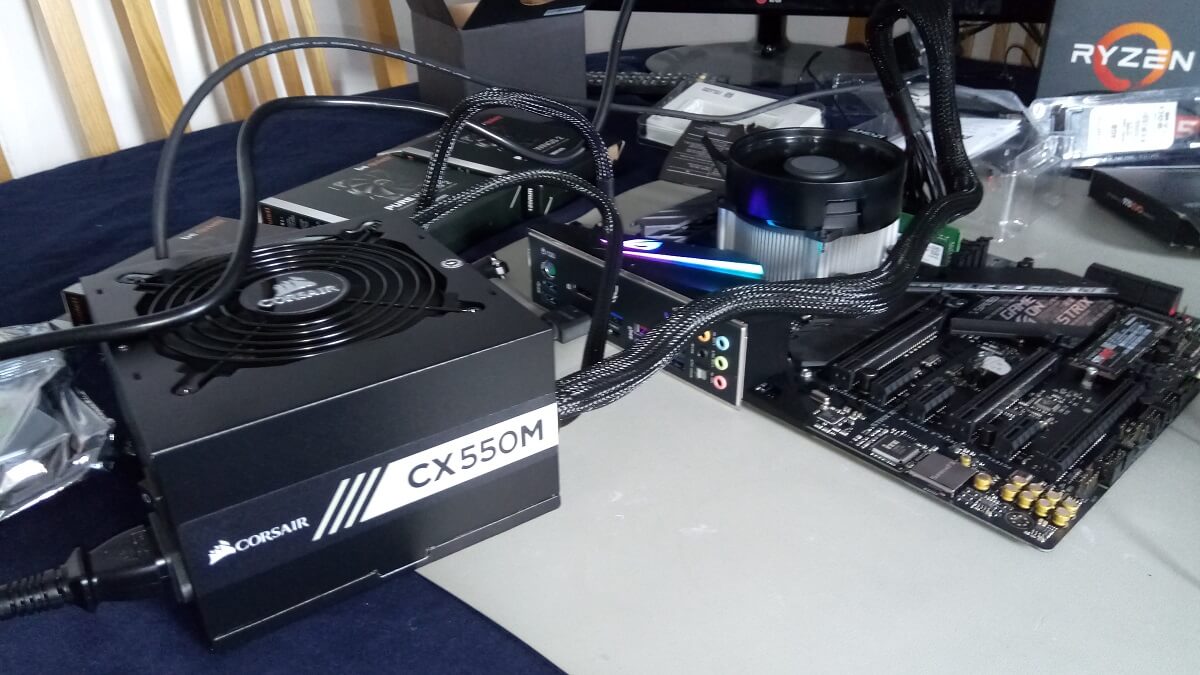 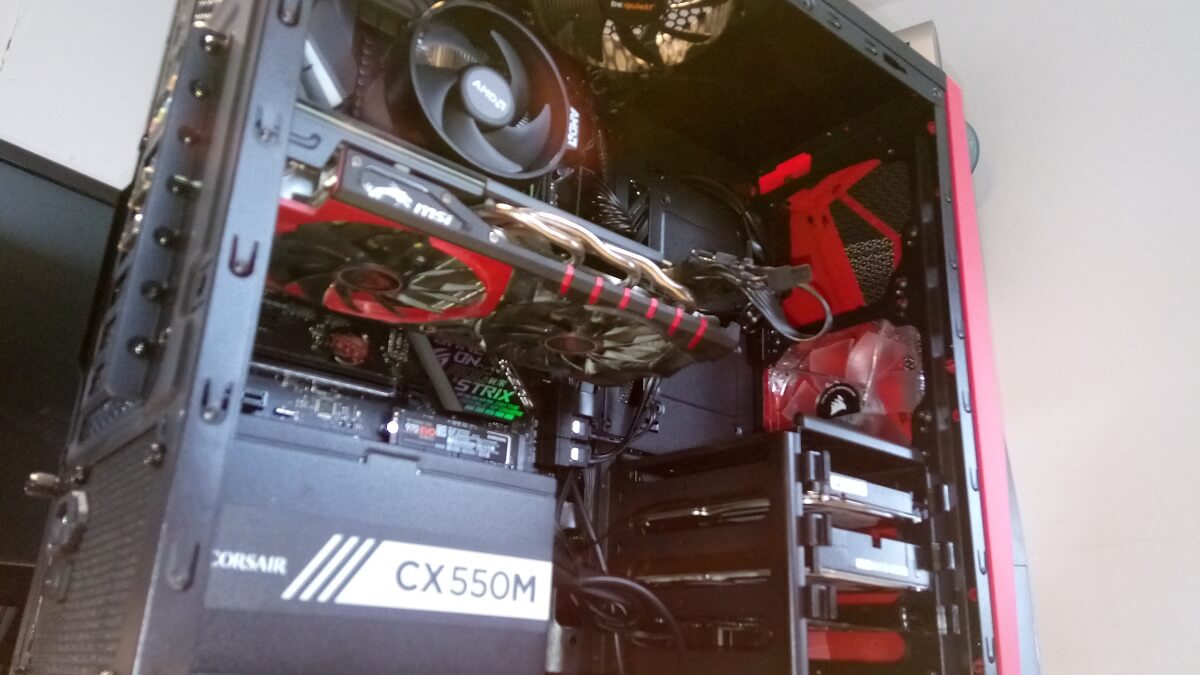 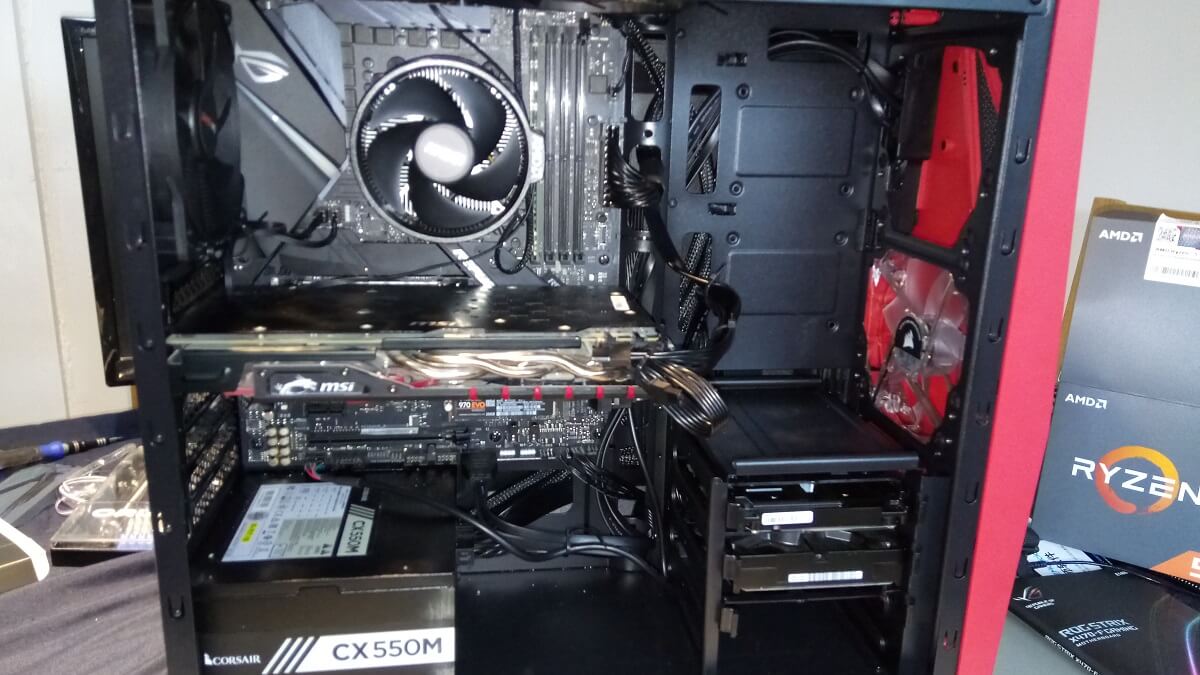 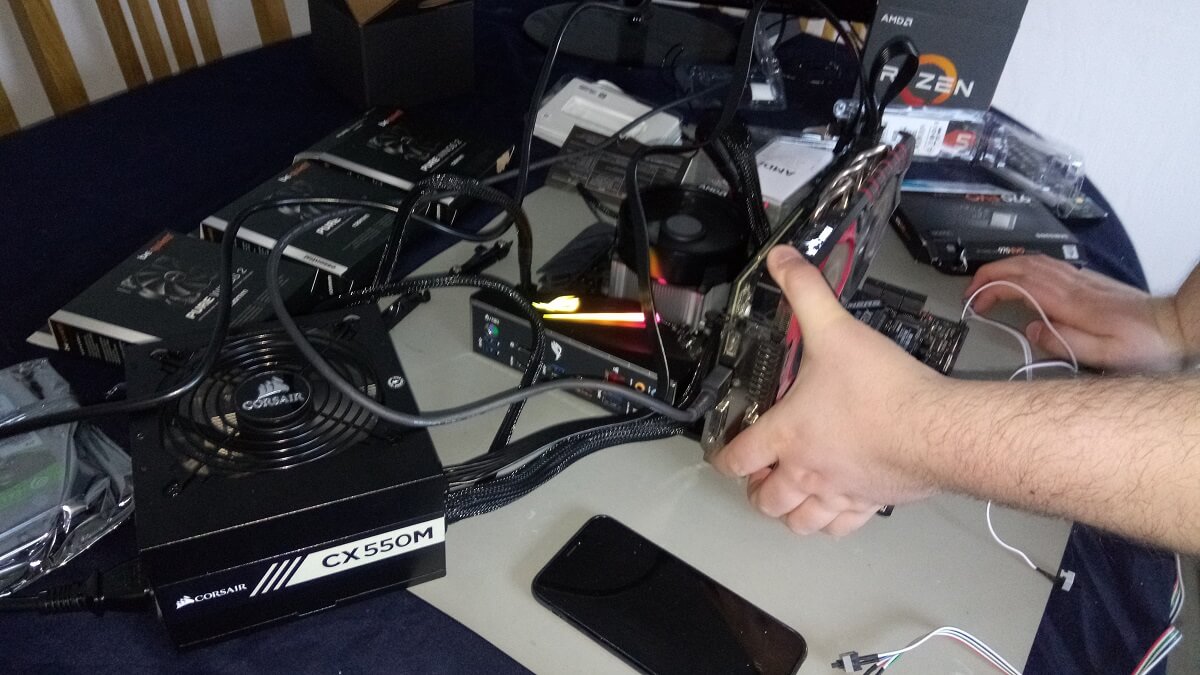 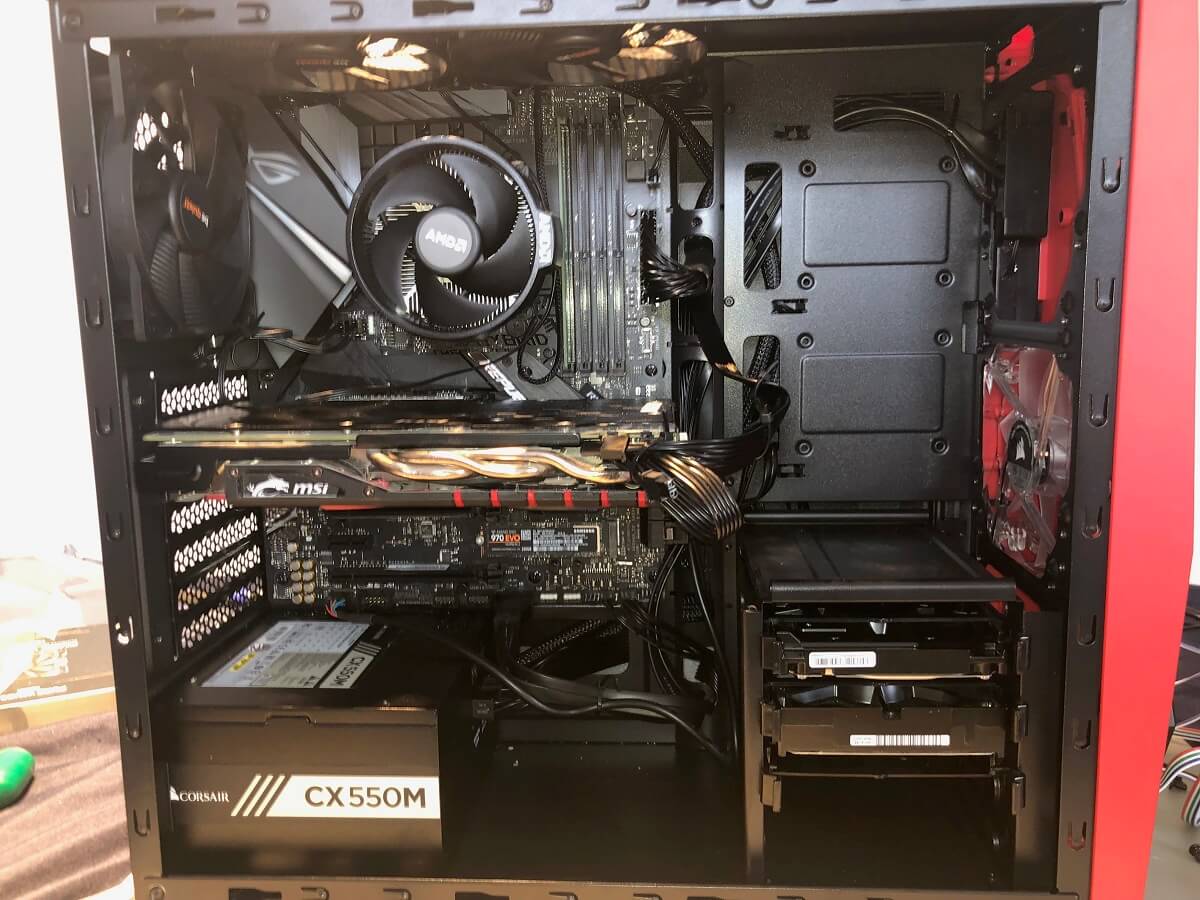 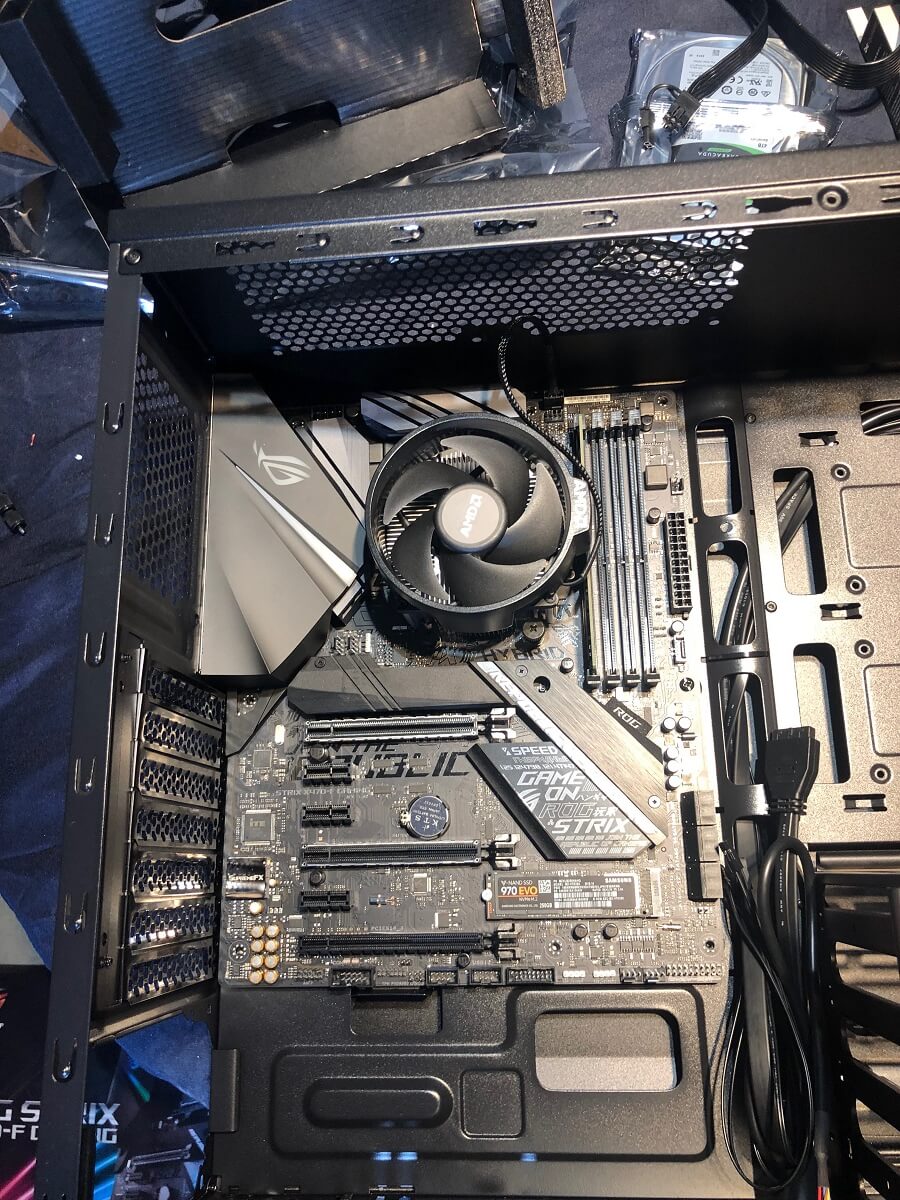 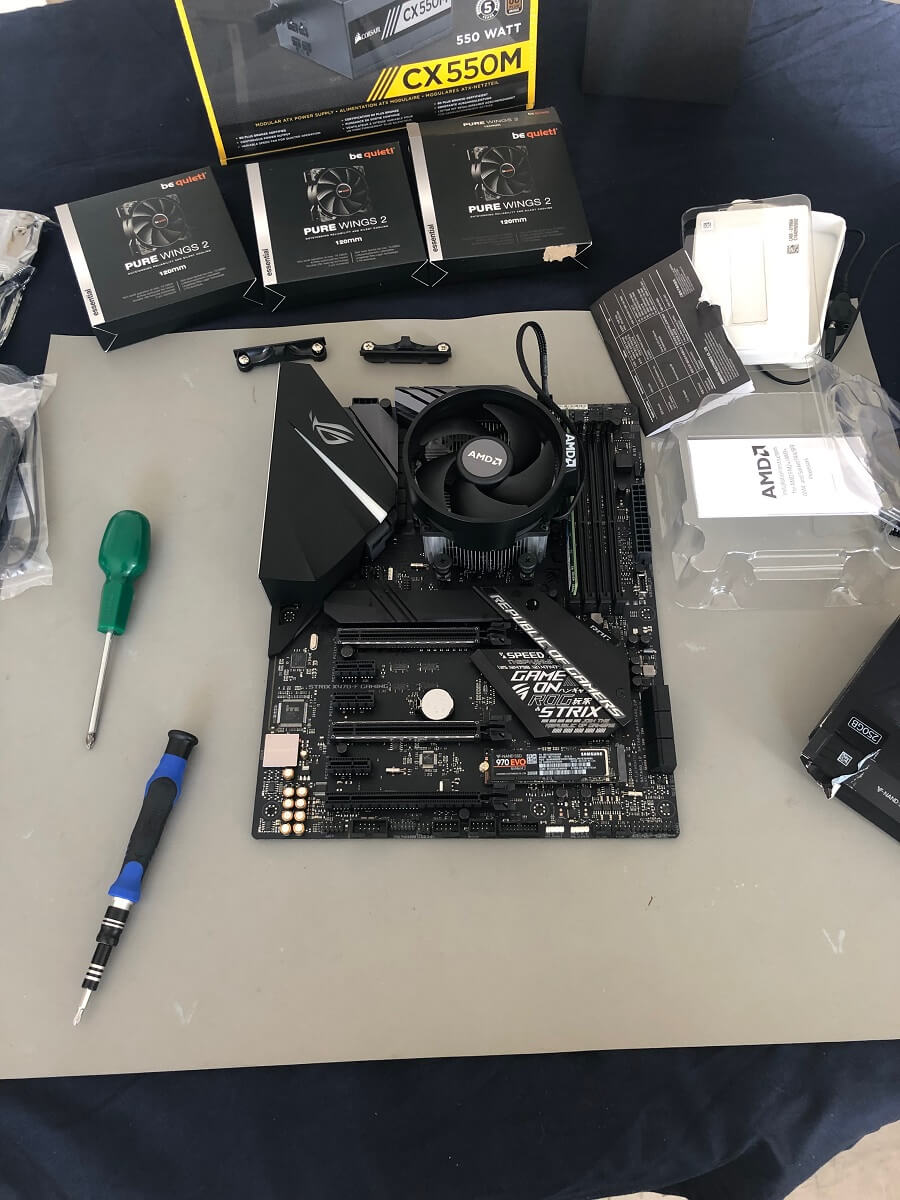 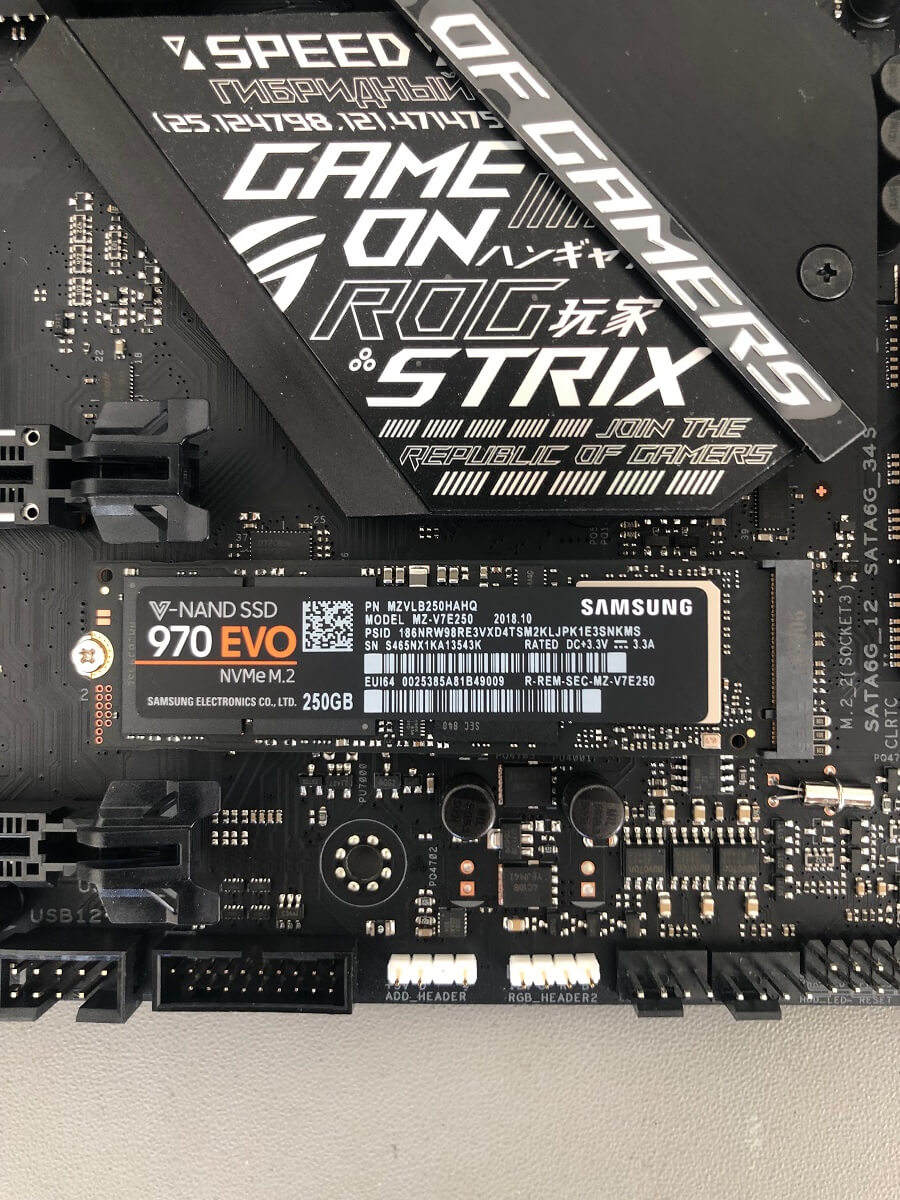 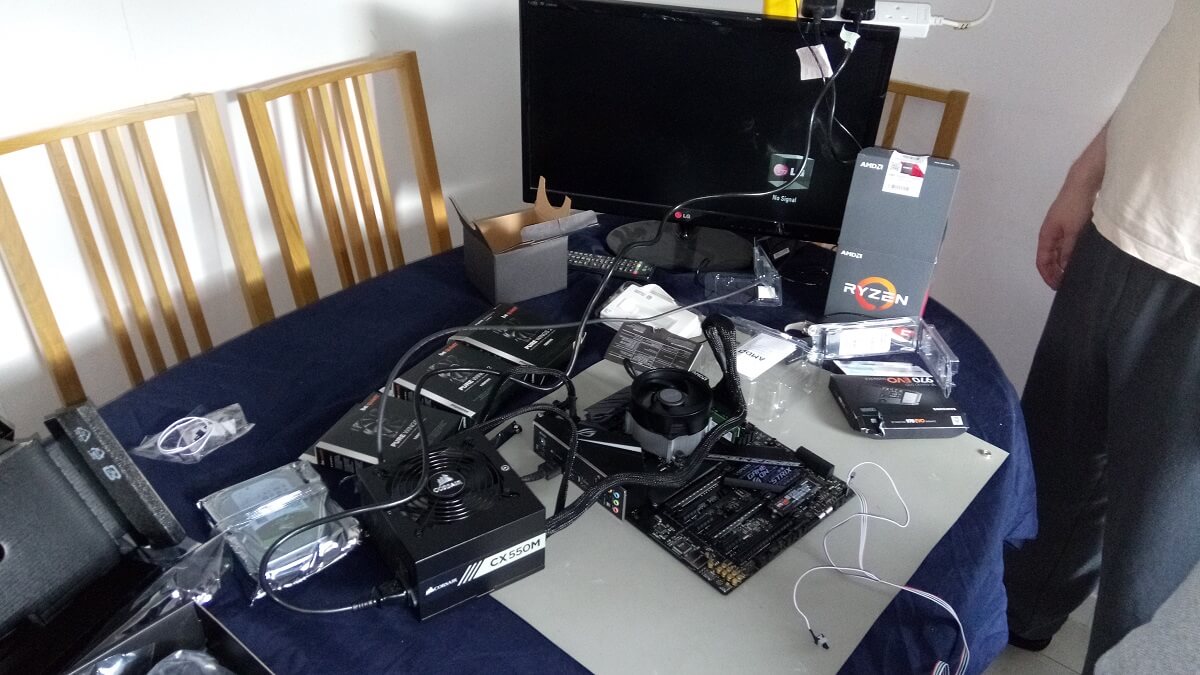 GET YOUR CUSTOM BUILT PC QUOTE

Get in touch with us to get your free quote and book a free pc build consultation.

GET YOUR FREE QUOTE
Google Rating
5.0
Based on 601 reviews
Call Now Button